We want to ensure your time on our site is enjoyable. That’s why we and our service providers gather visitor information with help from cookies. Cookies are used to analyse the use of the website, to communicate relevant marketing information and provide enhanced functionality. Of course, you can control what we collect. Find out more including how to reject cookies by pressing Adjust Settings. 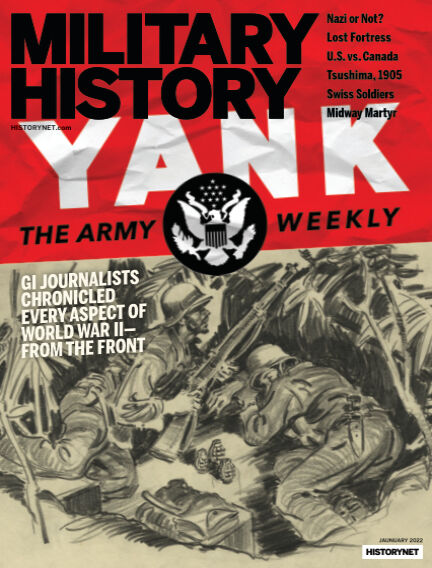 Enjoy Military History magazine and unlimited access to over 5,000 magazines on your mobile and tablet. All the magazines you can read for just $9.99 a month.

Explore all magazines
get 2 months free
About Military History

Military History magazine presents land, naval & air warfare from ancient times to the late 20th century. Military History is the nation's oldest and most popular war magazine devoted to the history of warfare. Topics include naval history, army, infantry and foot soldiers from all branches of the military. Each issue contains incisive accounts from top military writers and historians who take a fresh look at our nation's military heritage: the commanders, campaigns, battles, and weapons that made history.

Unlimited magazines in the Readly app.